As a company, we are dedicated to save you both time and money by combining high quality work and delivering exceptional service. We will not leave the job until it is finished and you are satisfied. Read more about our company below, or contact us today for a Free Estimate!

Get Your FREE Estimate!!

Raised as a young Amish boy in southern WI, owner, Paul Yoder, grew up alongside his siblings, around cows, milking, and farm machinery. There, he learned the value of integrity, honesty, and a hard day's work from an early age.

As a young man, he and several others founded a company in southern Wisconsin, specializing, at first in residential roofing and construction, before branching out and becoming a certified commercial roofing contractor several years later. The company grew quickly with a reputation for fast service and high-quality work.

After a number of years and becoming recently married, Paul was ready for new horizons. He made the decision to move, along with his new bride, to Libby, a small community in the beautiful Cabinet mountains of north-west Montana.

There, Adex Roofing & Construction came into reality. With a decade of construction experience under his belt, Paul is also a Certified Roofing Installer for commercial roofs. His company prides itself in the same, high quality work and fast service it was known for in Wisconsin.

From commercial flat roofs, to residential metal and shingles, Adex Roofing & Construction specializes in going above and beyond with new, repair, and replacement roofs throughout north-west Montana!

Serving All of North-West Montana!

Paul is always quick to respond, and he does what he says he will. If you need a good, honest roofing contractor that will get the job done, not only affordably, but fast and the highest quality as well, he's the man for the job.

For All Your Residential & Commercial Roofing Needs

We provide quality residential & commercial roofing in Libby, and throughout North West Montana. Contact us today and get your Free Estimate! 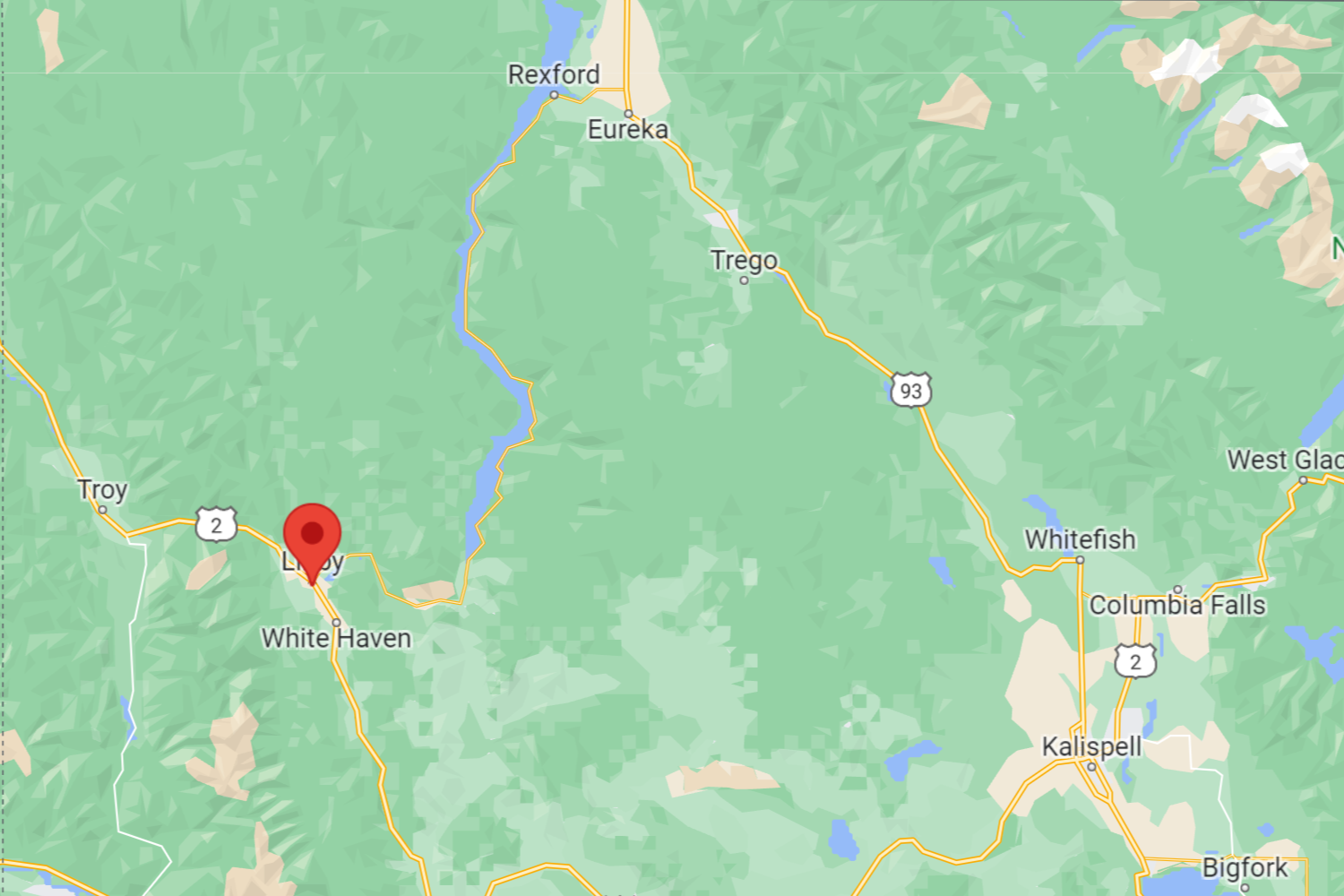